Building the Next U.S. Lithium Project Through Partnership and Innovation:

Receive updates straight into your inbox

The Future is Lithium Presentation

The most advanced lithium brine project in the U.S. 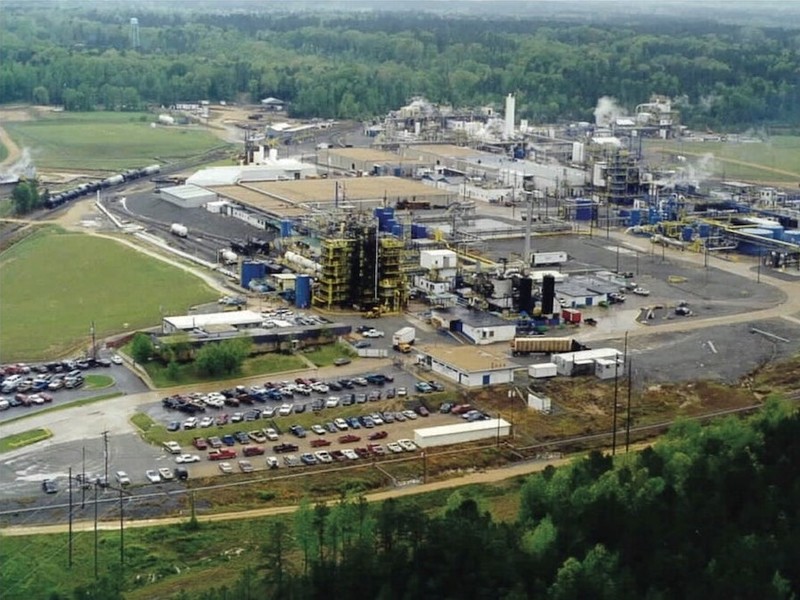 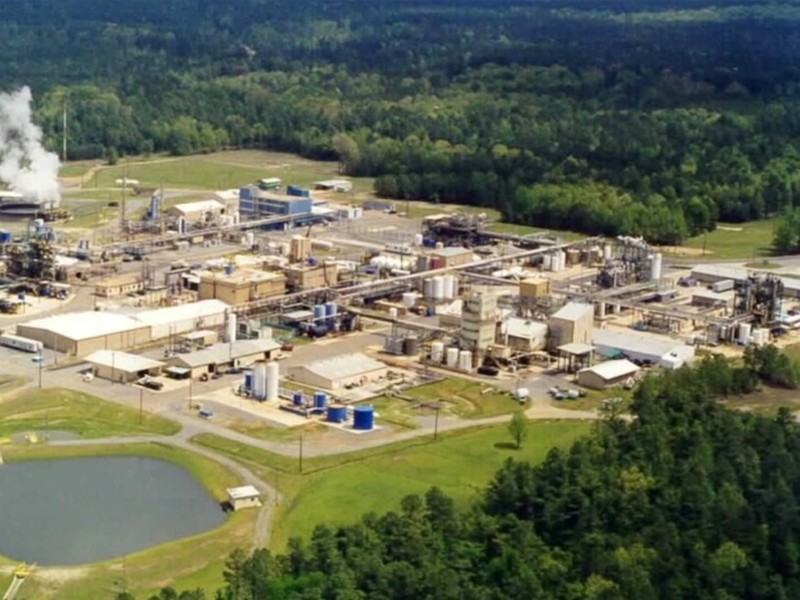 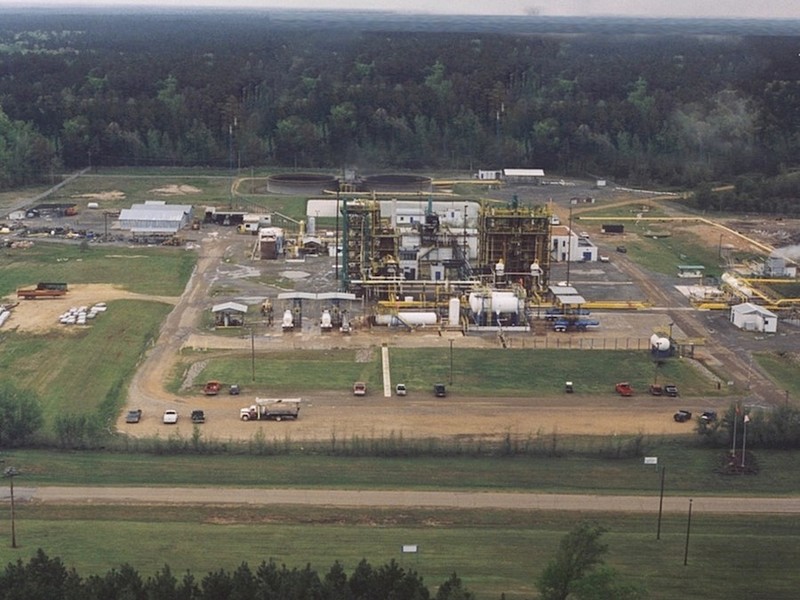 Standard Lithium is jointly listed on the TSX Venture Exchange and the NYSE American Exchanges under the trading symbol “SLI”; and on the Frankfurt Stock Exchange under the symbol “S5L".

Standard Lithium is an innovative technology and lithium development company. The Company’s flagship project is located in southern Arkansas, where it is engaged in the testing and proving of the commercial viability of sustainable lithium extraction from over 150,000 acres of permitted brine operations. The Company has commissioned its first-of-a-kind industrial-scale direct lithium extraction demonstration plant at Lanxess’s south plant facility in southern Arkansas. The demonstration plant utilizes the Company’s proprietary LiSTR technology to selectively extract lithium from Lanxess’s tail brine. The demonstration plant is being used for proof-of-concept and commercial feasibility studies. The scalable, environmentally friendly process eliminates the use of evaporation ponds, reduces processing time from months to hours and greatly increases the effective recovery of lithium. The Company is also pursuing the resource development of over 30,000 acres of separate brine leases located in southwest Arkansas, referred to as the South West Arkansas Lithium Project, and approximately 45,000 acres of mineral leases located in the Mojave Desert in San Bernardino County, California.

Building the next U.S. lithium project through technology innovation and strategic partnerships. Standard Lithium is rapidly advancing its flagship south Arkansas lithium project through a strategic partnership with specialty chemical company Lanxess. The 3.94 million tonne LCE total project is the most advanced and largest lithium brine project in the U.S.

All regulatory filings, including financial statements and notifications of material change, can be found on the System for Electronic Document Analysis and Retrieval (SEDAR) website.